Hail to the King of the Monsters baby!

Another new shirt is now available in the store. 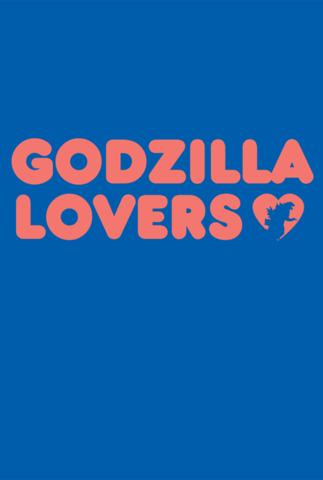 It’s a visually stunning puzzle platformer with some really fun mechanics. I’ve only begun to scratch the surface on this one, but I know I’ll be sinking a good amount of time into it. 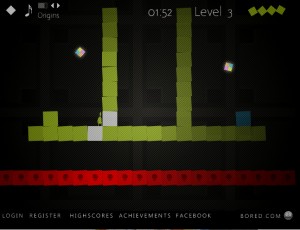 I had a chance to meet Noel at OrcaJam a few weeks ago and he’s just as awesome as his game.

I’m really looking forward to Noel’s next game – it has a core mechanic that is very similar to my next game and it’ll be fun to see how each of us explore the mechanic in our game’s design.

I started my first year as an independent developer with a big focus on Flash. Flash was easy to use, had a solid community and the portals were a great way to get your game out there.

Over the past few months, the alluring song of Unity3d has been tempting me and every day, the temptation grows.

Developing in Unity always been sexy for it’s ease of use, incredible in-browser performance and ease of releasing on multiple platforms. At OrcaJam a few weeks ago, Alec Holowka showed me just a few of the incredible things Unity can do and presented a strong case for switching.

I always knew that development in Unity was fast, but it’s REALLY fast, getting a simple prototype up and running is a matter of a few hours, as opposed to a few days in Flash. That’s a HUGE difference and one that’s hard to ignore.

In addition to the time savings, Unity makes it dead easy to deploy on browser, PC/Mac Download, iOS (iPhone/iPad) and Android support is coming soon.

I’ve had more than a few friends ask me if they can play Ray Ardent on iPhone, but it’s not that simple. Even though Flash export to iOS, the performance is very disappointing. A high performance game like Ray Ardent with collision, parallax scrolling and enemy AI slows down to a crawl when exported through the Flash exporter for iPhone.

It’s possible that Adobe will improve this, but it’s likely Ray won’t be making an appearance on iPhone for a long time.

With all of this going for it, why the hell haven’t I made the switch?

It’s really simple – Flash has a massive reach. In modern computers, Flash’s install base is over 90%. It’s quite simply the best way in the world to reach people. There are over 30,000 Flash game portals in the world, reaching tens of millions of players.

In Unity’s favor, is BigPoint. BigPoint is a game company that has had a lot of success with their Unity game portal in Europe and they are moving into North America. They also have a great micro-transaction that anyone can implement.

For the time being, I’m holding the course on Flash, but Unity will always be out there – tempting me…

Edit: After posting, I read this interview with the Unity team that has some very interesting stats:
– Unity web-player has an install base of 35 million and is growing by about 2 million every month.
– Unity web-player bounce-rate is only 30%. This means that 7/10 people prompted to install the Unity plug-in do so. I thought it would have been lower.

Both of these are great bits of news for Unity – and only increase my temptation.

I did an interview with Indie Game News on Ray Ardent: Science Ninja and my decision to go indie.

You can check it out here. 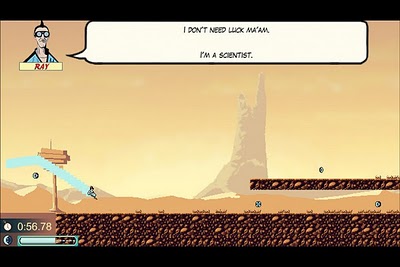